Just A Typical Day In Mexico… (THE CONTINUING SAGA)

We get the impression that most people think life here is…

We have so much “fun” trying to keep up that it takes a while to finish some stories.

For instance, in Mikee’s tale a bit ago you heard how we had NO WATER FOR 4 DAYS and that we had to find creative ways to get dressed up for a special weekend.  (thanks chad and ellice -we “snuck” in your house and “borrowed” some water)  The next day was Monday and we were ready to get some work done- Mikee was back to his office, I was washing 4 days worth of dishes and working on a week’s worth of laundry, the kids were using the computers for school.  Then we heard…
BAM!
(sounded kind of like a firework)
Everything shut down.

Imagine the sound of all motors and computers ceasing.  Which kicks in the lovely beeping sound of the back up power supplies on each of the computers.

We had spent 4 days without water and now we have no electricity -which also means no water again since that requires electricity to run the pump.

We don’t ever panic we just switch gears to see what has to be done next.  Mikee was trying to find a quick fix.  He seriously needed to get some work done and was sooooo far behind.

Mikee went out to the car to see if he could plug his office computers into our power inverter in the car hooked up through the cig lighters.  We used this baby to run our laptop, ipod, 2 nintendo ds games, gps, and recharge camera batteries on the long ride down here.

A genius idea!  But it didn’t work.  🙁  At least he thinks he figured out another way -for the next time.
No electricity also means NO WATER AGAIN since the water comes in via electric pumps.  My guess was that there would be just enough water for Mikee to at least get a shower.  And since that water comes from a tank on the roof (in the sun) it was already hot.
Mikee did what anyone would do in that circumstance -he went and got his teeth cleaned.  (A seriously hi-tech dentist office with flat screen monitor and camera to see what is going on inside your mouth and ultrasonic gear and a walk-in system.  All for $13.)
Power was restored by the time he came home.  So, back to work, right?  Wrong!  Since the water had been out for so long we needed to do our “get up on the roof and prime the pumps” routine.  While there, he figured we should clean out the tinaco in the blazin’ hot sun.  Enjoy the videos… (it could be a commercial for Fabuloso, the favored cleaning product of Mexico)

ps- the other day I was sliding around in the shower.  Yes, you guessed it.  Fabuloso.  Maybe I won’t have to clean my bathroom for a month or so. 🙂

Special guest appearances by Dylan who was hanging at our place with Austin and Sydney who had India to her home.  We all celebrated the day coming to a close with some BLUEBELL ice cream.  A true treat! 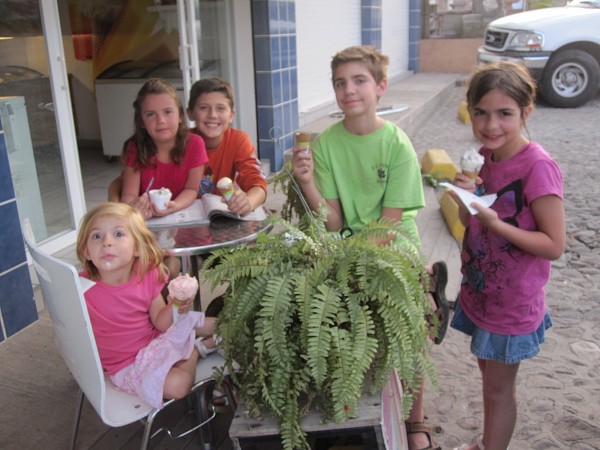 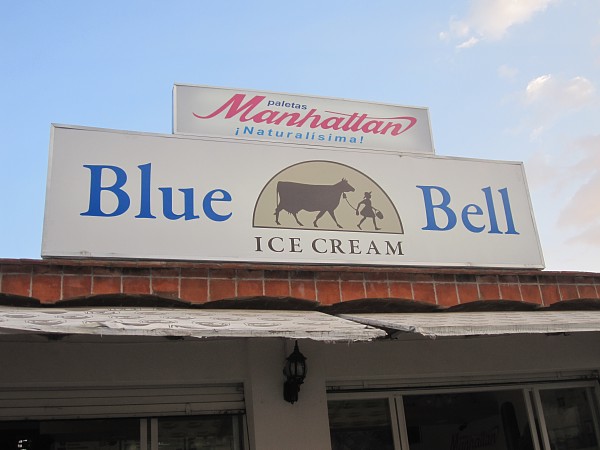 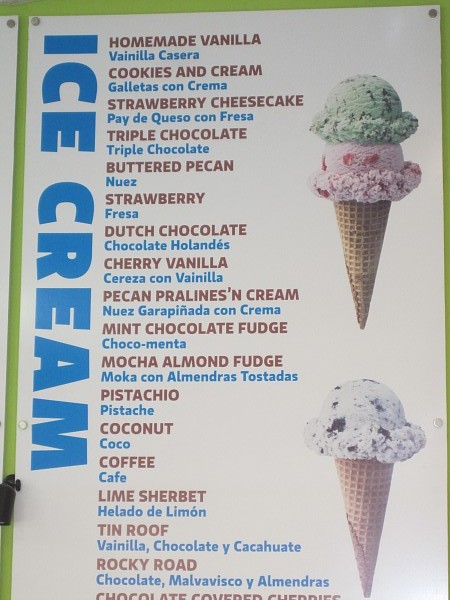