THE WEEKEND IS OVER -ALREADY? 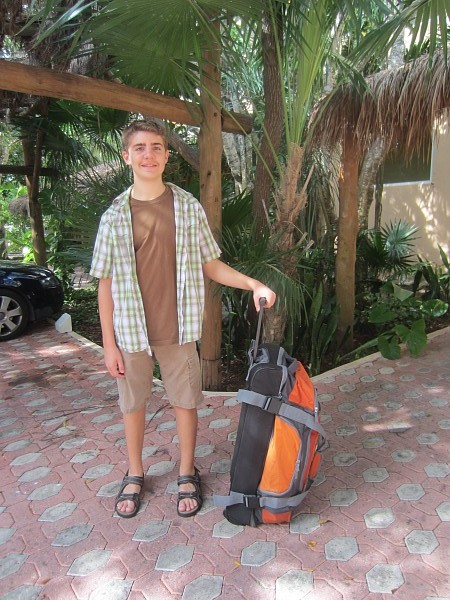 Our biggest kiddo has been enjoying a weekend visiting with friends over in Isla Mujeres.  (“the island of women”)  This island is a ferry ride off the coast of Cancun.  He left Friday and I guess he has been having a such a great time that he can only send back the briefest of texts.  😉  They are coming back on the last ferry tonight -they are probably on the boat now.

We had an interesting day in service yesterday.  Our territory is mostly based in the very tourist filled area of downtown Playa del Carmen but we also have a lot of territory on the non-tourist side too.  There are more and more english speaking people moving here.  Yesterday we worked right alongside the friends from the spanish congregation that works the neighborhood around our Kingdom Hall. 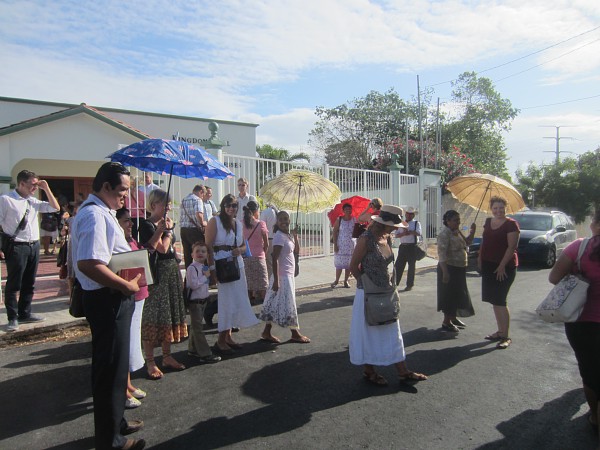 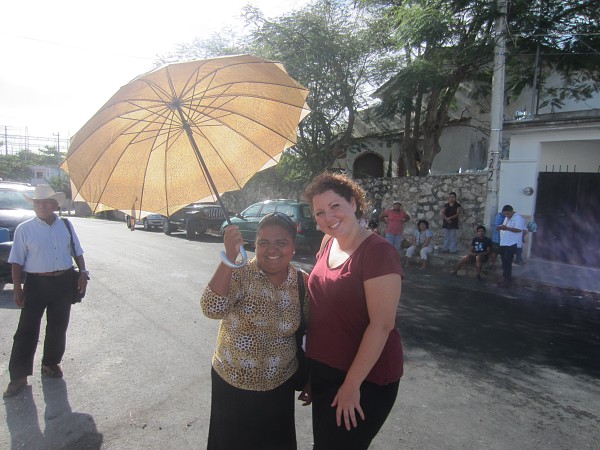 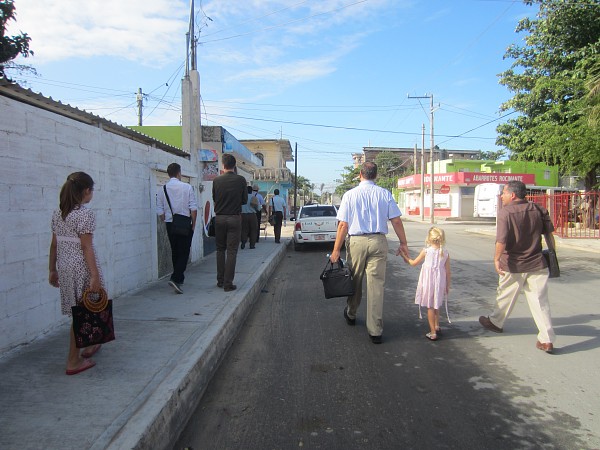 Walking to the territory 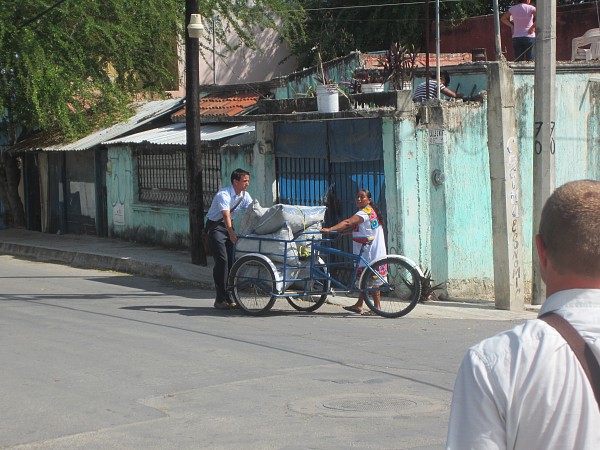 On the way, Alexis helps this woman with her heavy load 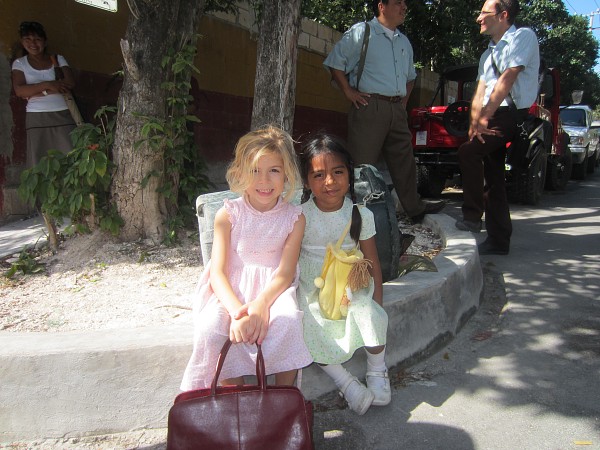 Kitty and her new friend Karen 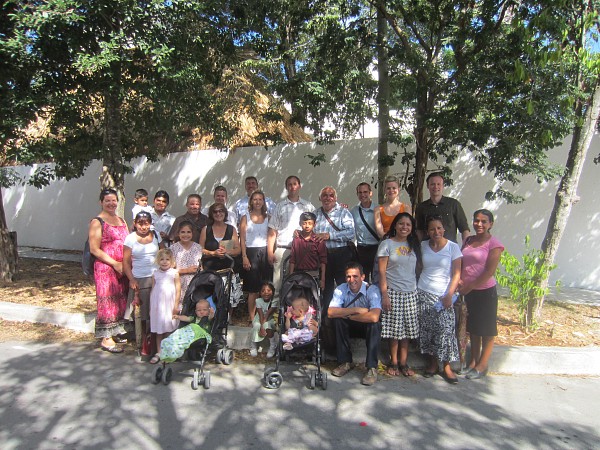 One part of the service group for the morning. We had to take this shot with each person’s phone and several cameras. 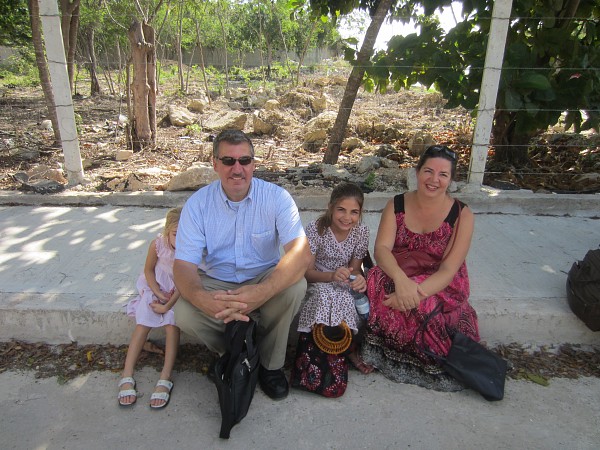 Taking a break in the shade 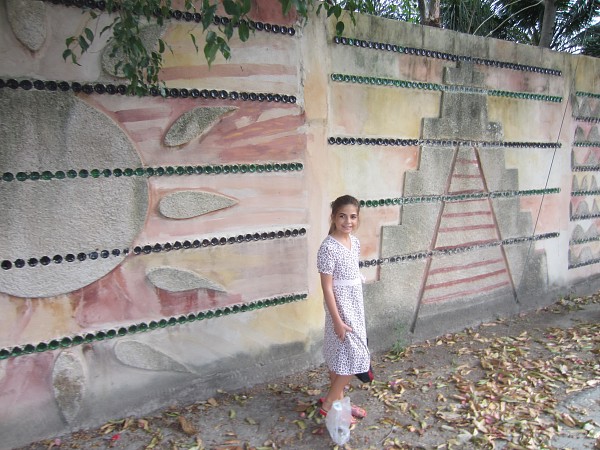 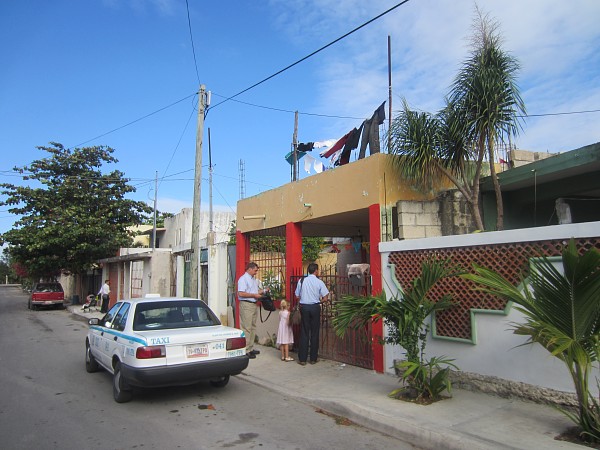 There are 4 spanish congregations, a french group, and an english congregation that use the Kingdom Hall here in the Ejido neighborhood of Playa del Carmen.

We have people in our english speaking congregation from 10 different countries!

My little Ginger Kitty ended up getting sick later on -you can see her kind of falling asleep on Mikee in one of the photos.  She slept in my bed last night so I could keep watch over her.  After getting her all comfy I asked does she need any of her stuffies.  She said, “No. Because I have you.”