The other week I was out in service with my friend David. (who was having a friend from Canada stay with his family) I mentioned my friend Rich. Rich was in our previous hall in Jocotepec. He lives in Isla Mujeres, a small island off Cancun, half of the year. David says he knows Rich, and that him, his wife Alejandra, and his son Ian stayed with him once! Then, (wait for it) he said that he was bringing Phil (the guest from Canada) to Isla the next weekend. Then he asked if I would like to COME WITH THEM.

And just I was going. Not my family. Don’t get me wrong, I am happy to be with my family, but this was a big step for me. I’ve never done anything like this before.

A whole weekend. With just my friends. On an ISLAND, away from my family.

It turned into a bus and ferry ride that led to a fantastic weekend. Phil emailed me the pictures so you could see them. (Thanks, Phil. 🙂 ) 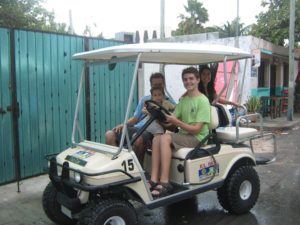 We rented a golf cart to drive around the island, and I was allowed to drive! 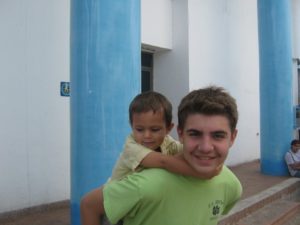 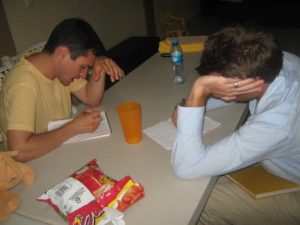 I gave these guys an impossible puzzle to solve. They were working on it 2 hours before I told them there was no solution. 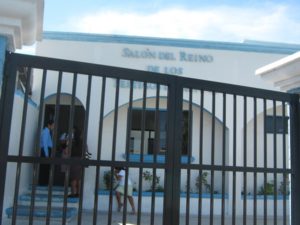 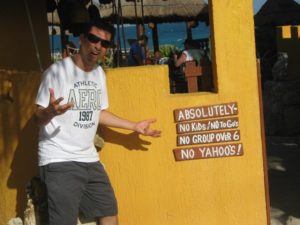 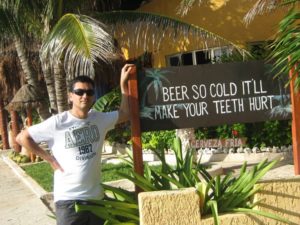 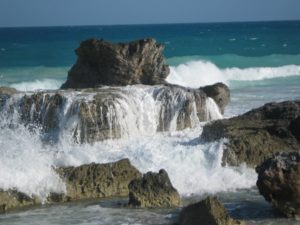 That rock is five feet tall. That’s how big the waves were. 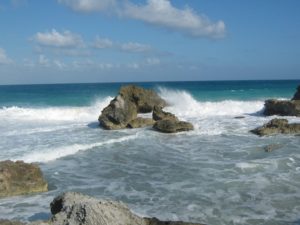 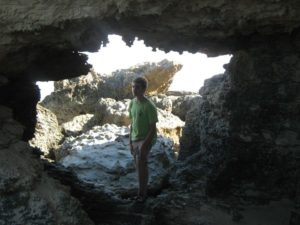 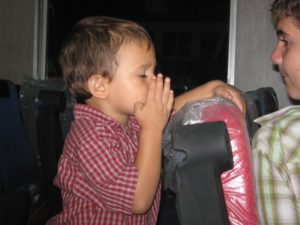 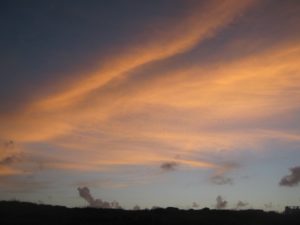 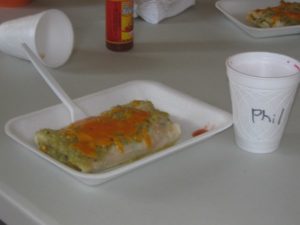 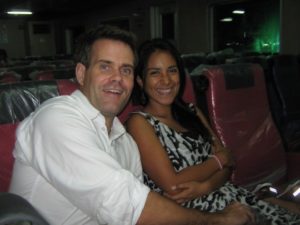 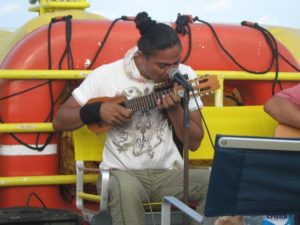 This guy was playing music on the ferry. 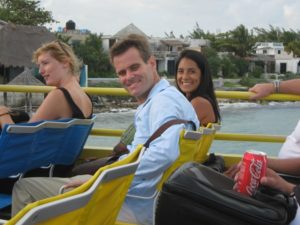 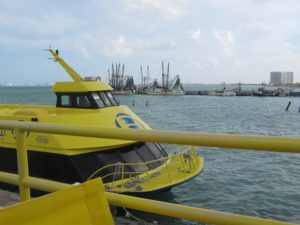 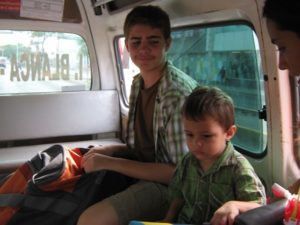 Ian and I on the Collectivo. 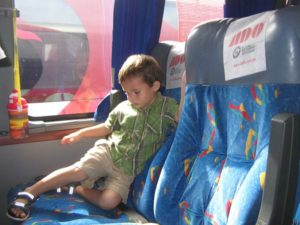 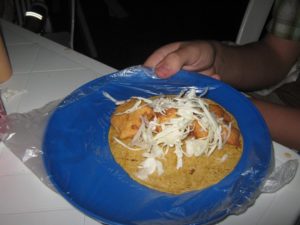 The super good shrimp taco I had. 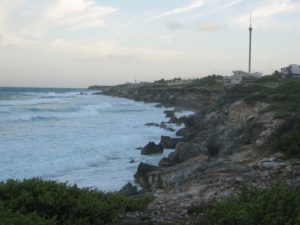 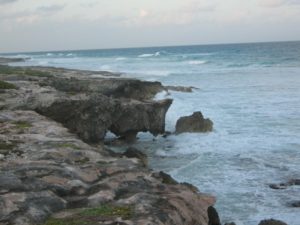