WHAT DID YOU DO TODAY?

Ginger Kitty came down the stairs this morning and her greeting was,

“I am super duper tired.”

Then she just leaned against the wall too tired to even finish coming down.

It’s been a fun busy week.  Worked in the local woodshop that builds for RBC projects here in Mexico.  Had lots of other little kiddos in our house while their parents had important appointments to attend.  Our circuit overseer is visiting and we have enjoyed every minute of that.  We have spent every day in service.  And also trying to keep up with all our other regular “stuff.”  We also squeezed in a little good-bye time with some special friends moving to the other side of Mexico.  There have been some not-so-fun things as we have friends going through some particularly difficult times right now and that takes it’s toll too. 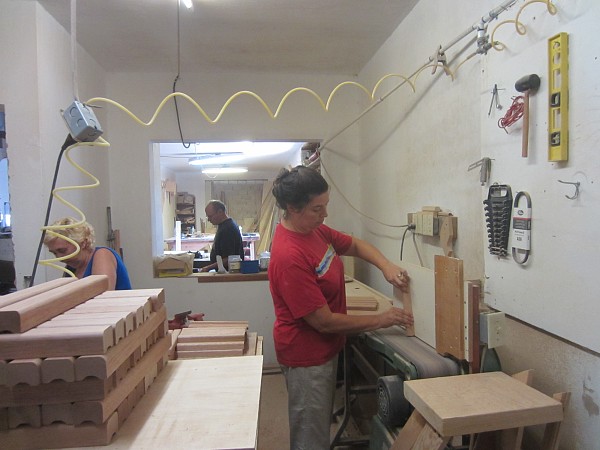 Working in the woodshop 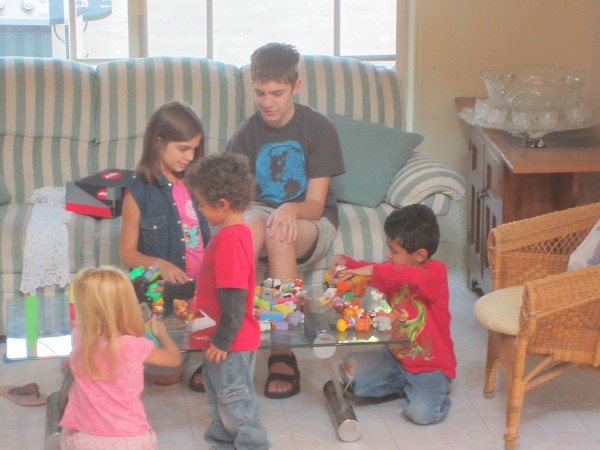 Some of our little buddies that came over for the day 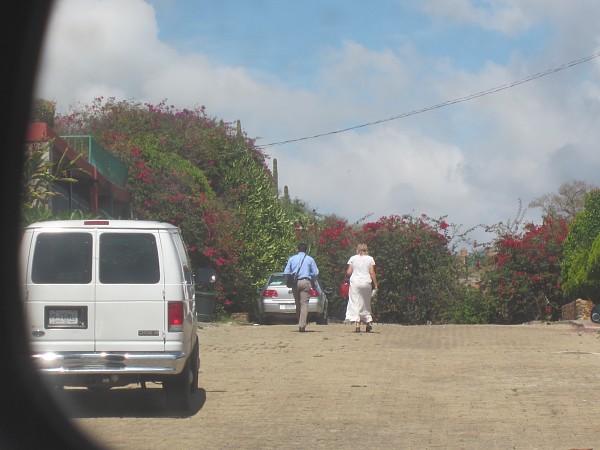 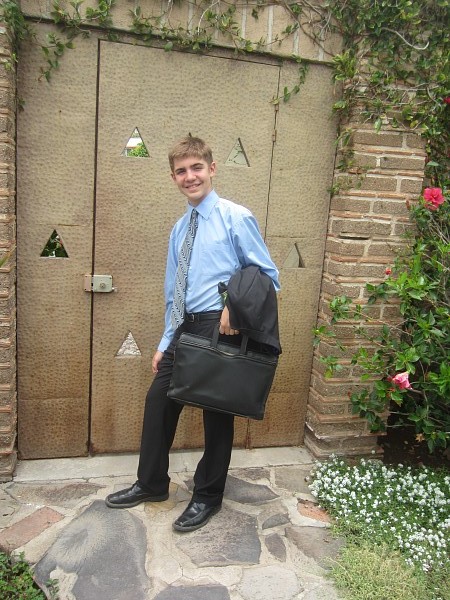 On the way to the pioneer meeting

Look who got caught trying to sneak into the pioneer meeting 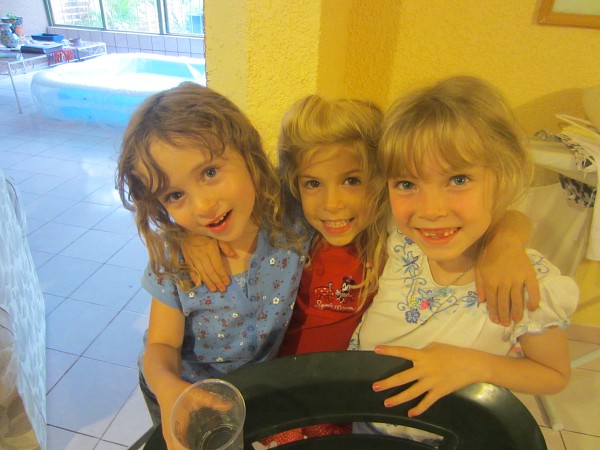 Our girlfriend Penny is moving to the other side of Mexico 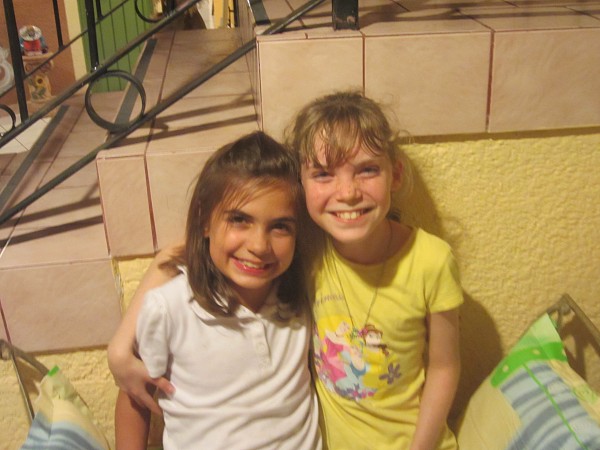 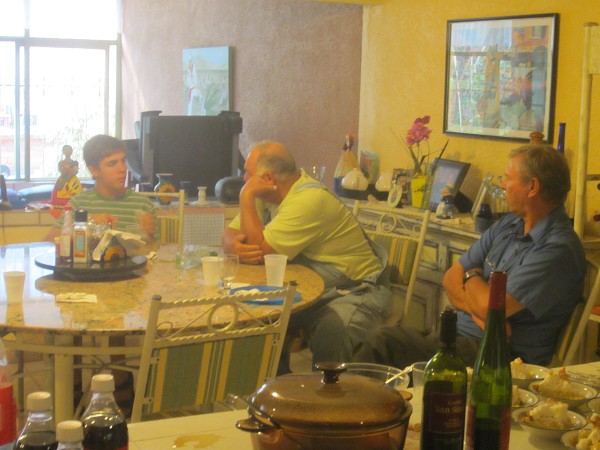 Inside the party were deep 'man' conversations 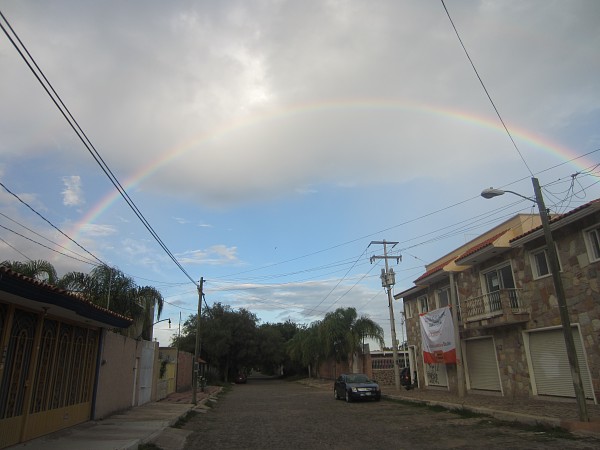 Outside the party was a beautiful double rainbow

So it was understandable that Ginger Kitty is feeling a little (I mean “super duper“) tired.  But Saturday was another busy day.

We started with picking up our friend Maria and meeting up for an early service group.  Our congregation is working to get a group going in Tlajomulco -a city that is an hour drive from our territory.  There is a large number of english speaking people who very much would like to learn more about the Bible.  Twice each month we go up and spend most of the day Saturday in service and also have a public talk & watchtower study.  (there are others that also go during the week for service -including Austin)  Then on the way back we stopped into our friends wedding.  We also had the privilege to be stuck in a parade.  We have learned when we are “in” the parades to look for the kid holding the stack of bottle rockets and the guy shooting them -they are usually right next to us.  (an interesting side point: the only place to buy these and other fireworks is through the church and they are sold to the very poor townspeople for religious celebrations)  We were able to drive by this parade.  You will notice it is the typical combination of catholic and aztec that is very common in Mexico.  The float even has the “head” of John the Baptist -thus the name of our town, San Juan Cosala. 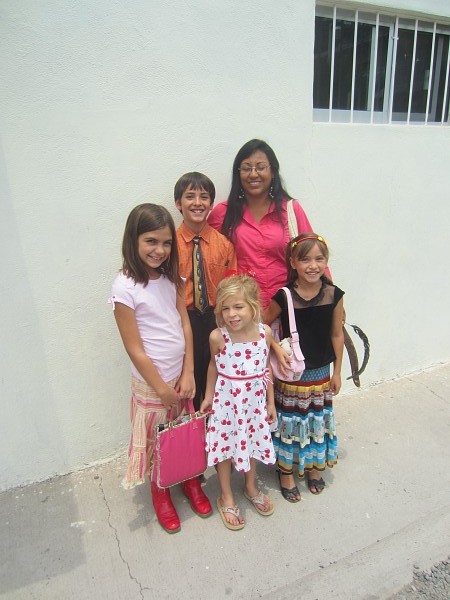 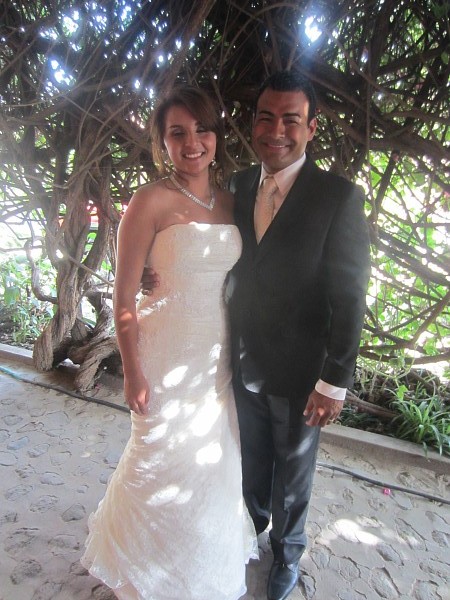 Congratulations to Valeria & Hugo.
May your marriage be as beautiful as your wedding. 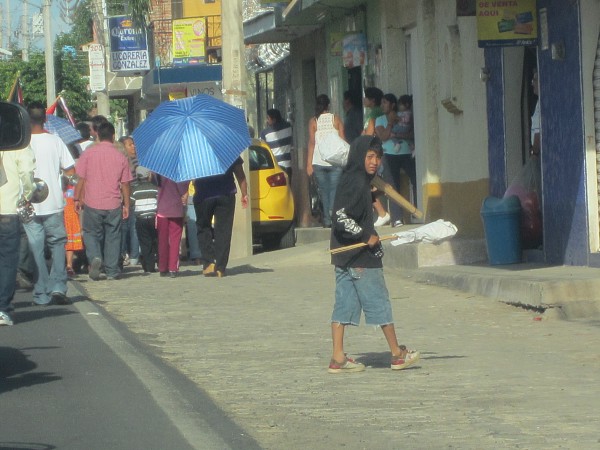 This kiddo had a couple hundred rockets in his arms

Oh, and did I mention that we are moving in a couple days?  So, in our free time we are packing like crazy.  Hope you are having a good day today too. 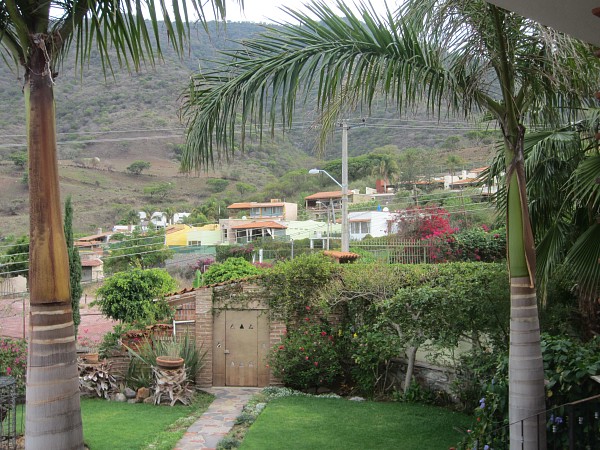