SOMEWHERE OVER THE RAINBOW

by admin on November 2, 2013
in Uncategorized

If you’re feeling low, don’t despair. The sun has a sinking spell every night, but it comes back up every morning. The way I see it, if you want the rainbow, you gotta put up with the rain.

Quite a bit in fact.  Although rain is better than hurricanes.  😉

We woke up to oddly bright skies.  Then, something wonderful appeared.

Each individual hue was clear to the eye and both ends were in sight.

And then the  double appeared. 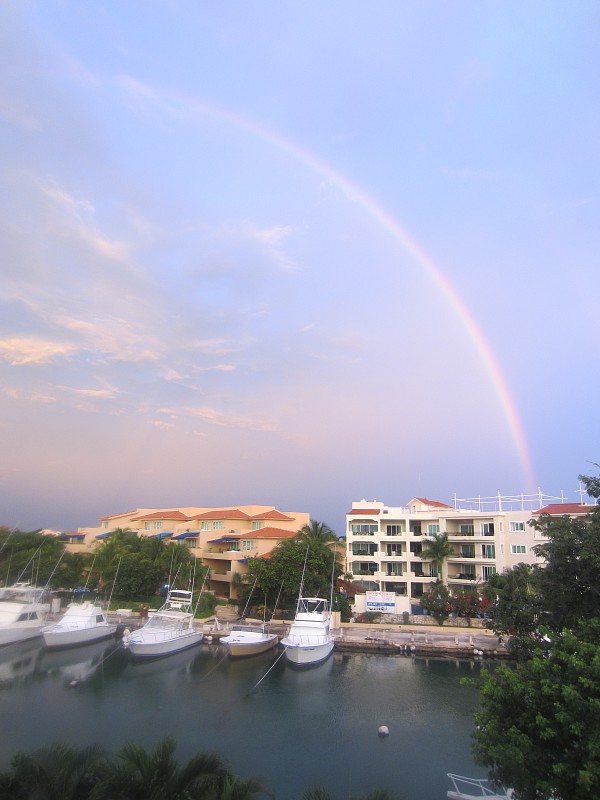 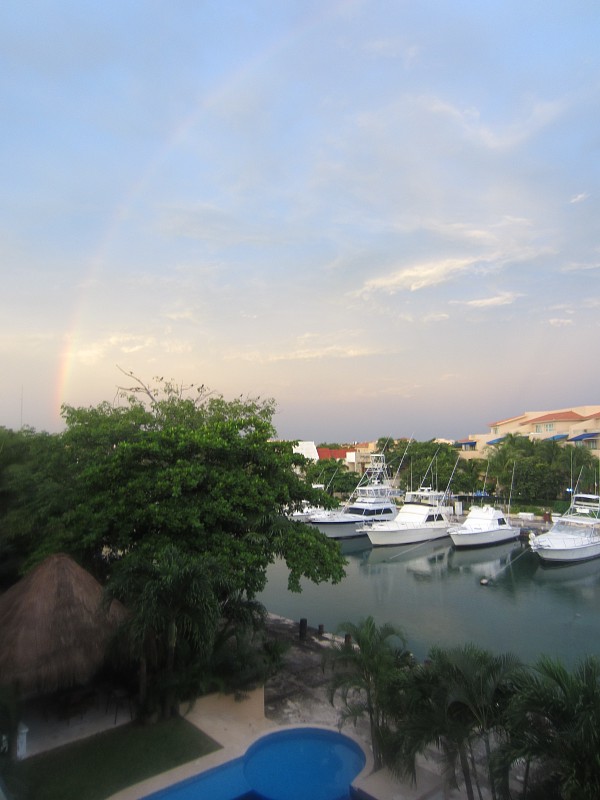 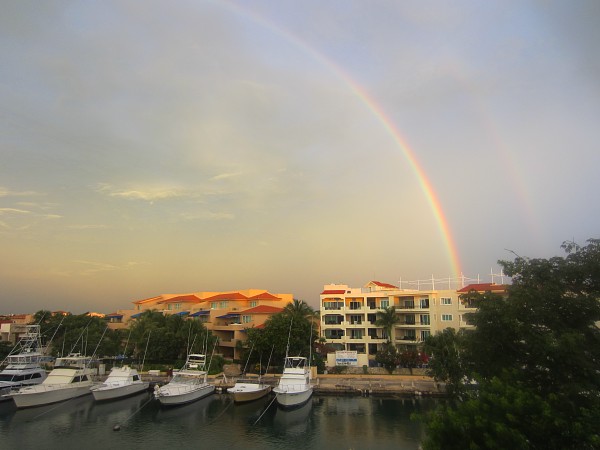 Funny thing.  Life is so fast and furious that we get swept along in the tide of turmoil.  Much of that is caring for anxieties from the acquisition of things.  I know there are those of you struggling to make sure that each day has the necessary food and shelter but most people have enough.  More than enough.  But what really grabs our attention and makes us gasp in wonder is… creation.  The raw and natural beauty of things not made with human hands.  There is no match to it’s design and artistry.  Sometimes we have to look for it.  Sometimes it shows itself in magnificent display right before our eyes.