Today is a special day to a lot of people.  It marked the 2014 anniversary of Jesus’ death.

An global effort was made to invite people to this event.  Much attention was given to the website jw.org which is now available in 600 languages!

In addition to the 19 spanish congregations of Jehovah’s Witnesses just in Playa Del Carmen (that is not counting the others in Cancun, Isla Mujeres, Cozumel, Puerto Morelos, Akumal, Puerto Aventuras & Tulum -on this 60 mile stretch of the Riviera Maya) there are also congregations or groups in English, Italian, French, Sign Language and Maya. 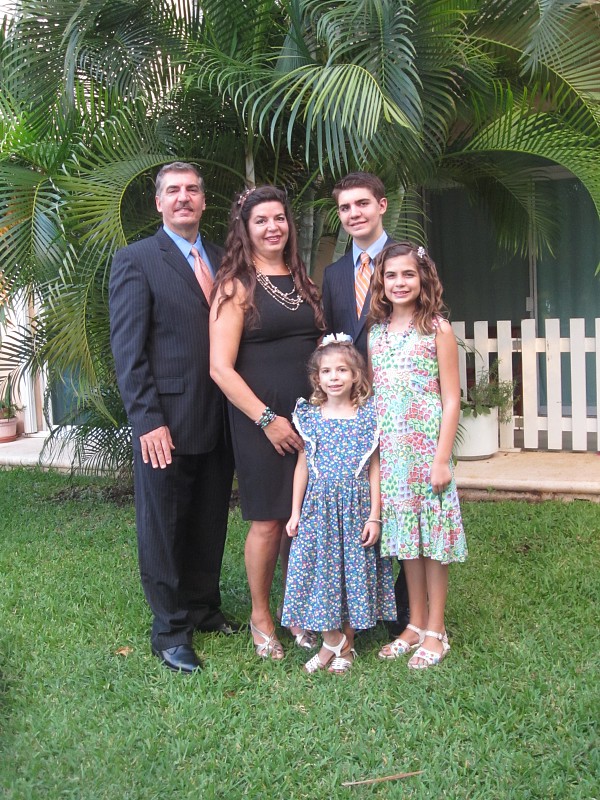 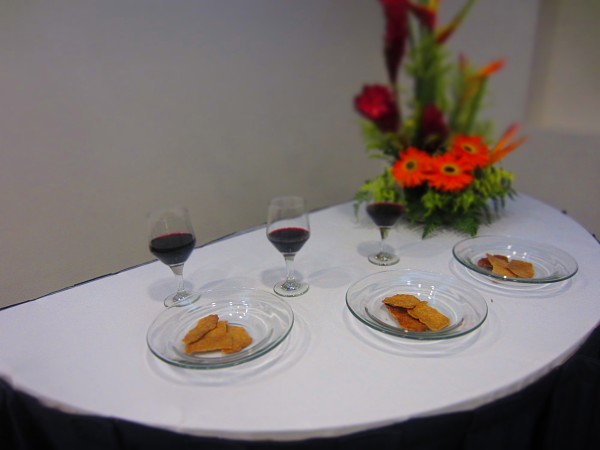 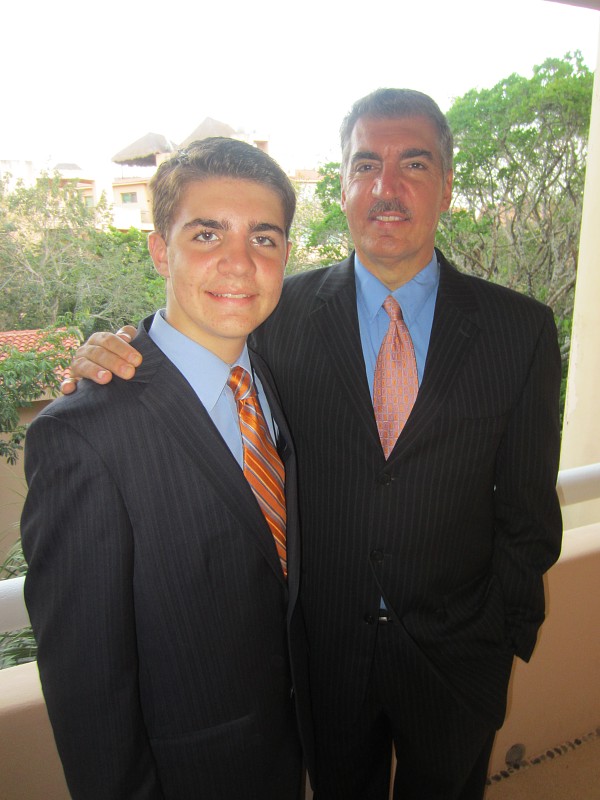 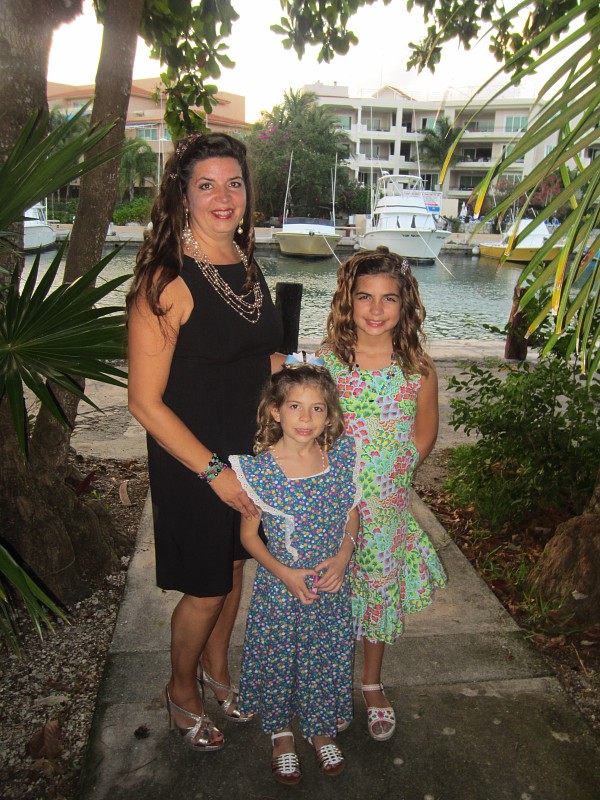 We began our day early with some preparations we were happy to be able to help with such as making bread, cleaning the facility, picking up flowers.  Oh, and curling the girls hair.

Ginger Kitty says that next year she hopes “to get the job of scraping gum off the seats again.”

In case you are interested, the blue flower dress that Ginger Kitty is wearing was my dress when I was a little girl. 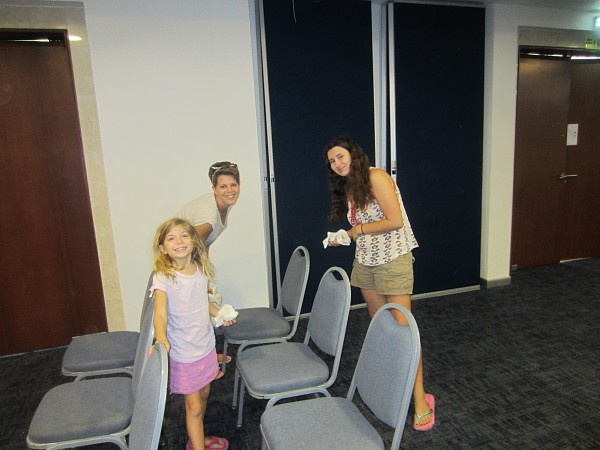 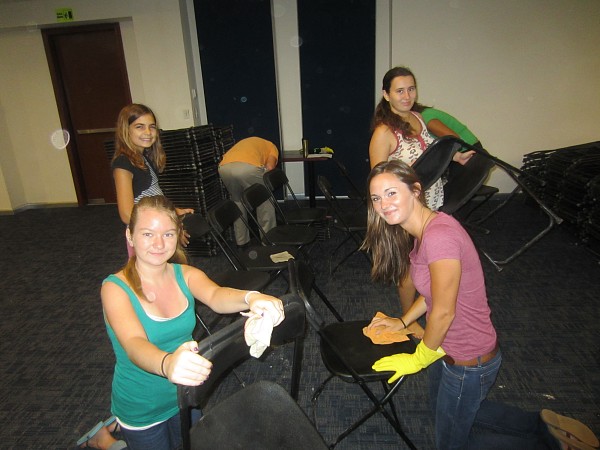 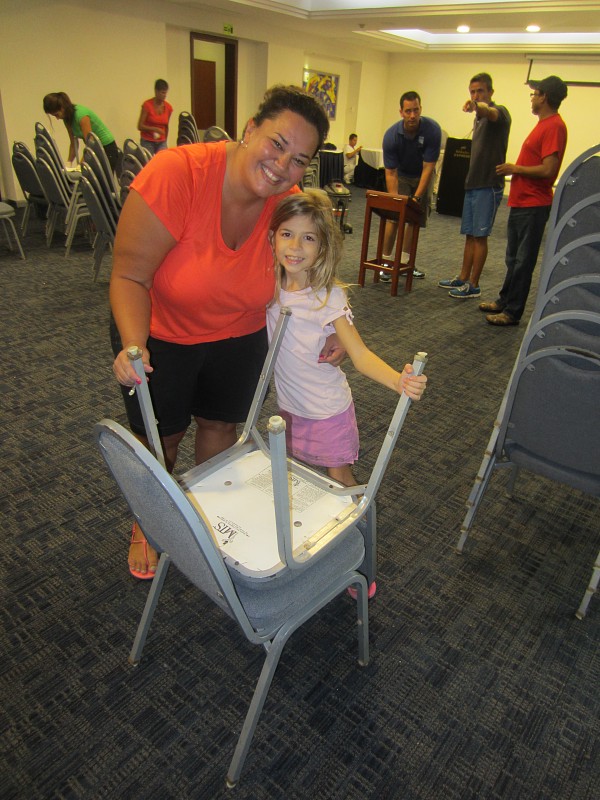 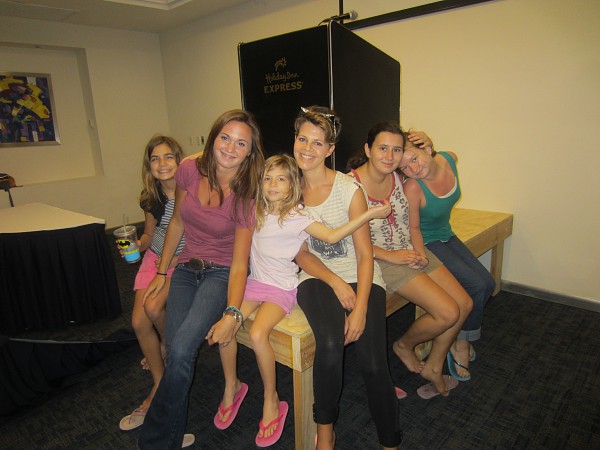 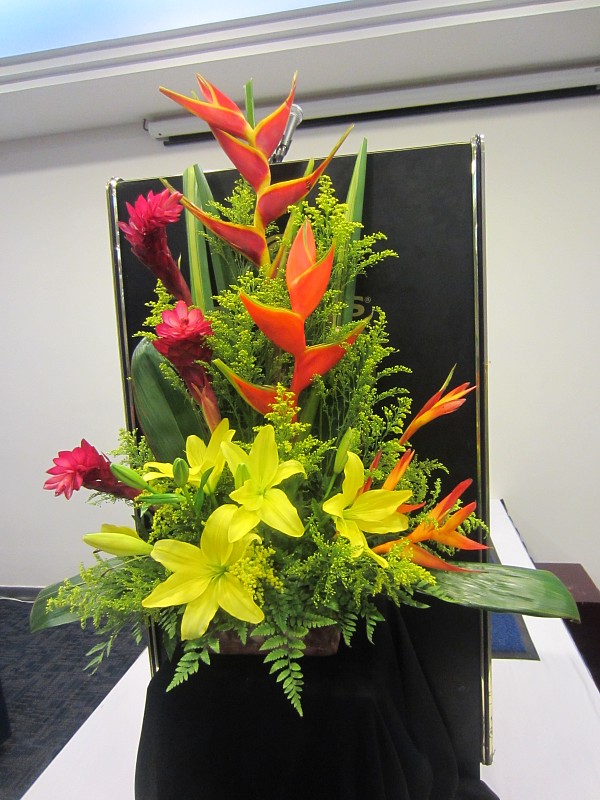 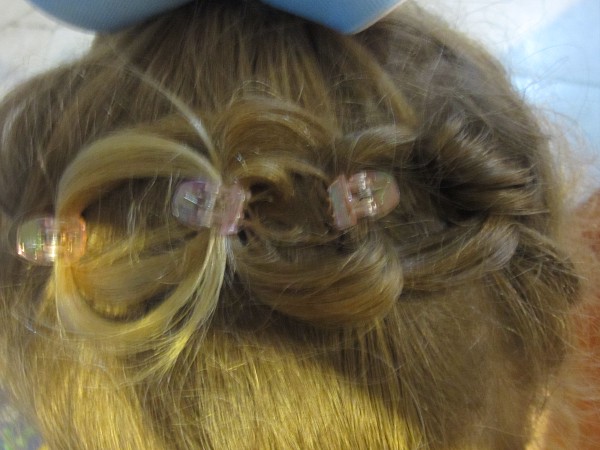 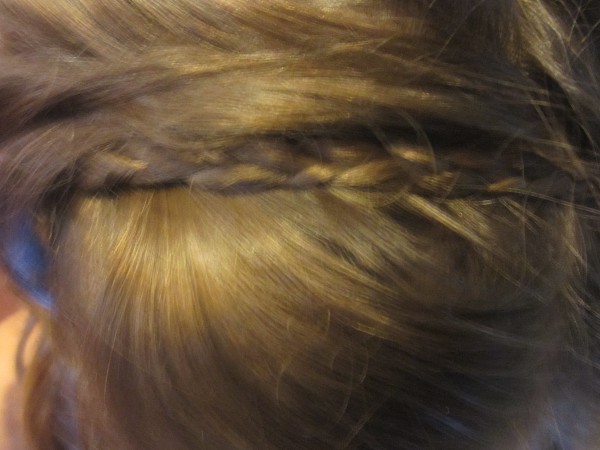 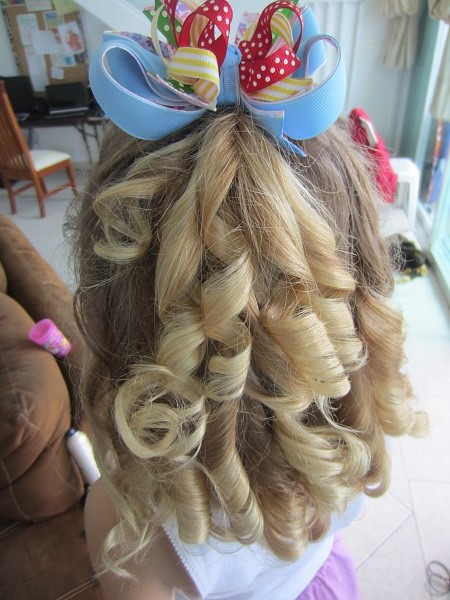 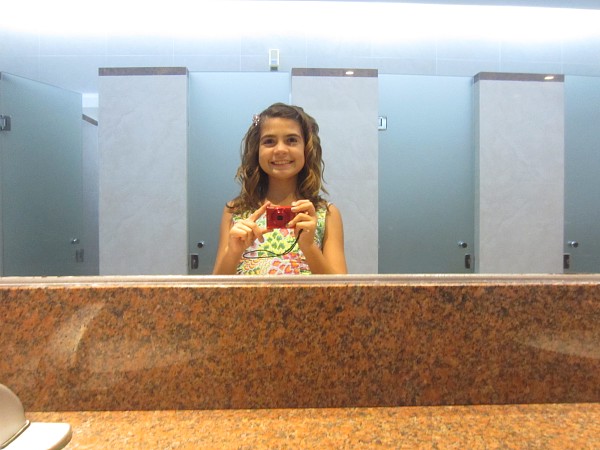 Akumal, Mexico (spanish) has 60-70 publishers with 180 in attendance.  They set up screen, sound, tent and chairs outside to accommodate everyone.

Tulum, Mexico in addition to spanish has a tiny english group but had 31 attend and they were followed by the Maya congregation.

Botswana, Africa.   Our friends here met in a newly built Kingdom Hall that has 5 publishers and an attendance of 51 for this special meeting.

Thailand.  Our friend who actually helps out with sign language there had an attendance of 103 in her congregation of just 37 publishers.

Last night the kiddos were excited to keep up with family and friends from around the world.  Thanks to all of you who keep in touch! 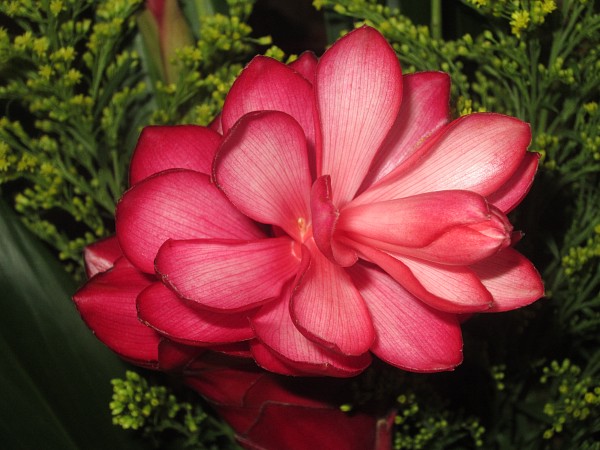